In March of 2020, Mr. Thayer obtained dismissal of First-Degree Child Rape and First-Degree Child Molestation charges for his client in Clark County. The accusations were made by a young woman who claimed that the unlawful conduct happened when she was 3 to 5 years old in a foster home. An interesting feature of the case is that science shows that the memories of children between the ages of 3 and 5 years old are problematic. The majority of children recall no memories or only fragmentary traces of memories prior to the ages of 3 to 4. For most people, a continuous autobiographical memory first emerges between the ages of 5 and 6. In addition, memories between ages 5 and 6 are also quite limited.

In this case, as she was growing up, the young woman learned that another foster daughter had been molested in the same home during the same timeframe. The defense investigation revealed that the young woman expressed confusion about not only who may have molested her, but whether or not it really happened at all. She not only identified another boy as the perpetrator, but wrote a letter to her parents stating: “All I’ve known my life to be is mostly imagination. Did this really happen? Am I just imagining it? What really happened. I don’t know, but I sure want to find out!”

This case represents a good example of a young woman with the best intentions who constructed a false memory of abuse that by her own admission may not have happened, or wasn’t committed by our client. 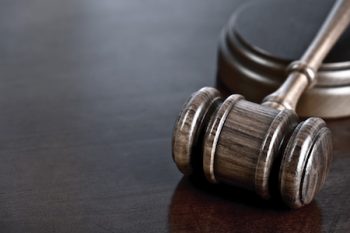 Steven W. Thayer has over 42 years of experience as a criminal defense attorney. Call today for a free initial consultation.

Steve Thayer has over 42 years of experience as a criminal defense lawyer and sex crime attorney in Vancouver, Washington, protecting people who have been persecuted by the police and prosecuted by the government. His practice is limited to representing the innocent and the accused, defending clients in Vancouver and throughout Washington state. Call 360-694-8290 for a free initial consultation with him today.