For 45 years Steve Thayer has practiced as a criminal defense lawyer and DUI attorney in Vancouver, Washington. He has dedicated his career to protecting people who have been persecuted by the police and prosecuted by the government in Clark County, and throughout the state of Washington. Call us today for a free initial consultation, and learn how Steve and Jacy Thayer can help you.
* https://profiles.superlawyers.com/washington/vancouver

Mr. Thayer Has Tried And Won Virtually Every Kind Of Criminal Case

“You can only protect your liberties in this world by protecting the other man’s freedom.” – Clarence Darrow
“He hath sent me to bind up the brokenhearted, to proclaim liberty to the captives, and the opening of the prisons to them that are bound.” – Isaiah 61:1; KJV

Mr. Thayer is a founding member and former Vice President of the Washington Association of Criminal Defense Lawyers, and has been AV-rated* by Martindale-Hubbell’s peer review process and appeared in the Bar Register of Preeminent Lawyers for 20 years. He was also honored by his peers as a Super Lawyer in the Washington Law and Politics survey (which was originally conducted in 2000) in 2000, 2001,2003 through 2012, 2020, 2021, and 2022.

* “Top Rated Criminal Defense Attorney In Vancouver, WA” Super Lawyers
https://profiles.superlawyers.com/washington/vancouver*
More Than 55 Years Of Combined Experience On Your Side 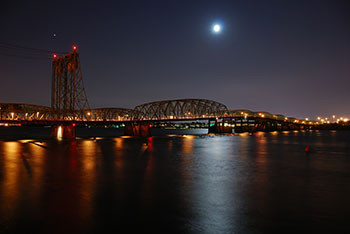 Mr. Thayer has tried and won virtually every kind of criminal case, including: 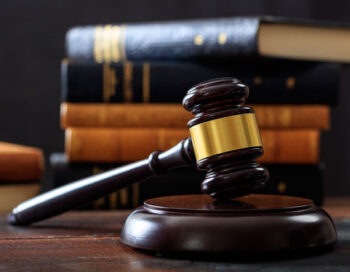 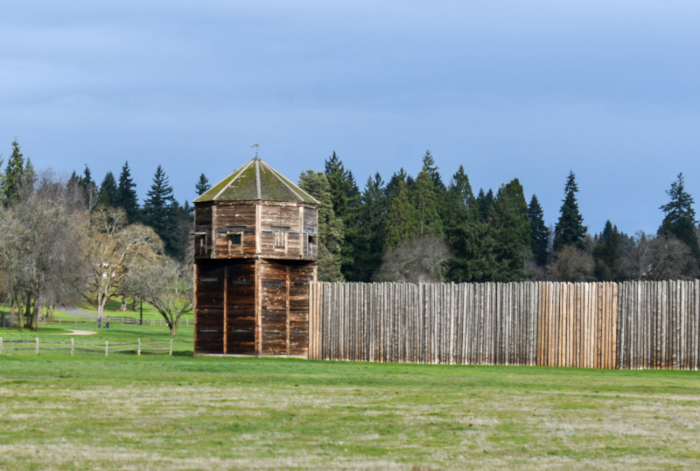 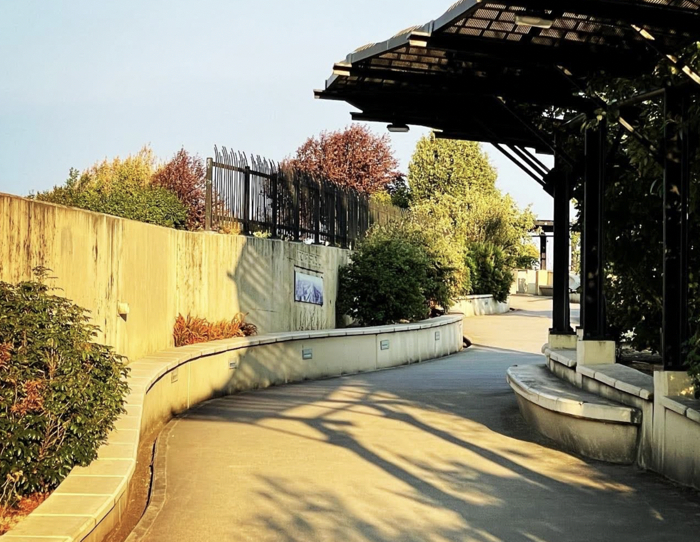 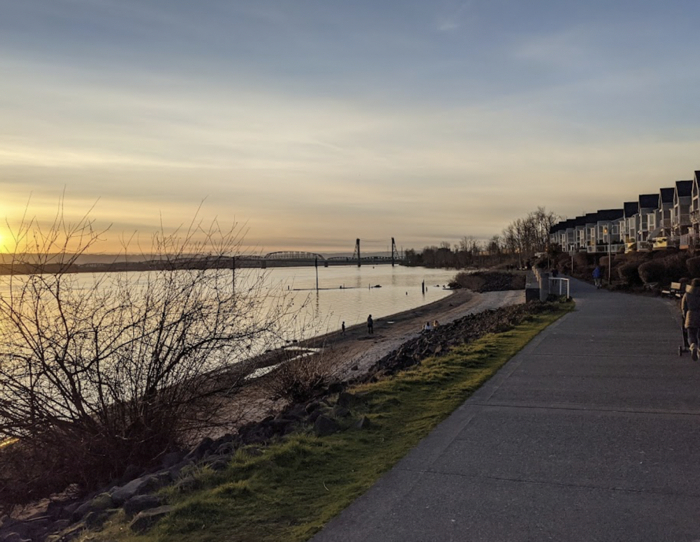 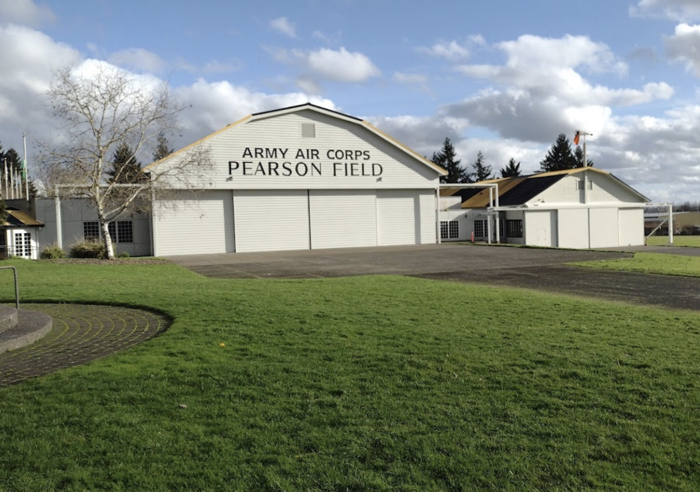 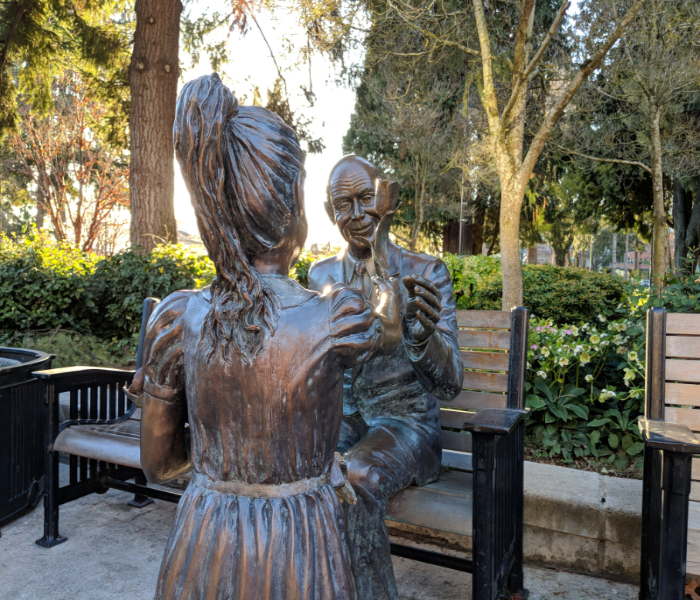 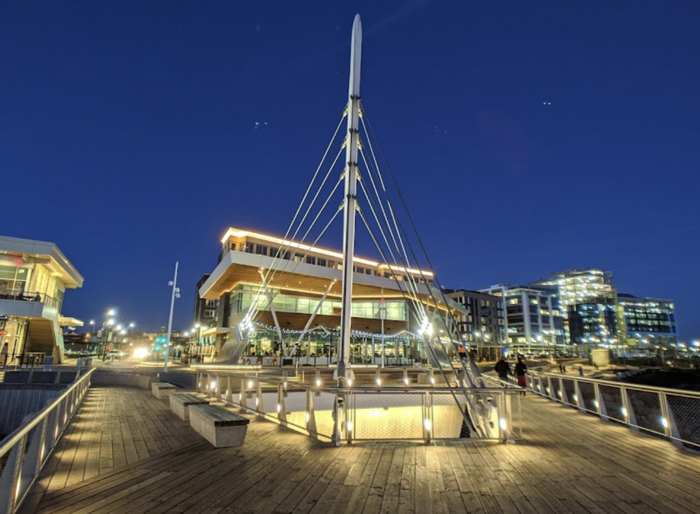 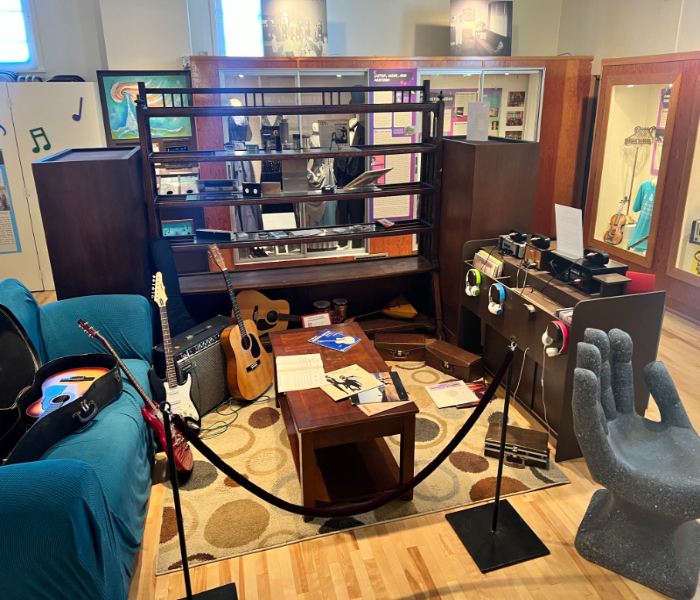 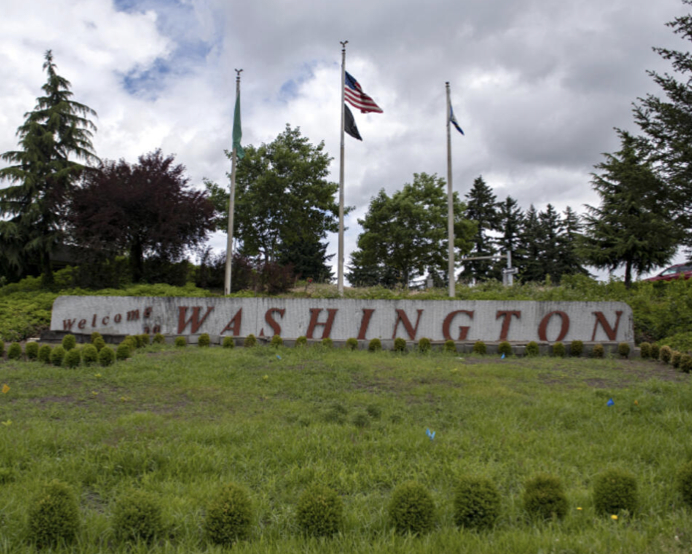 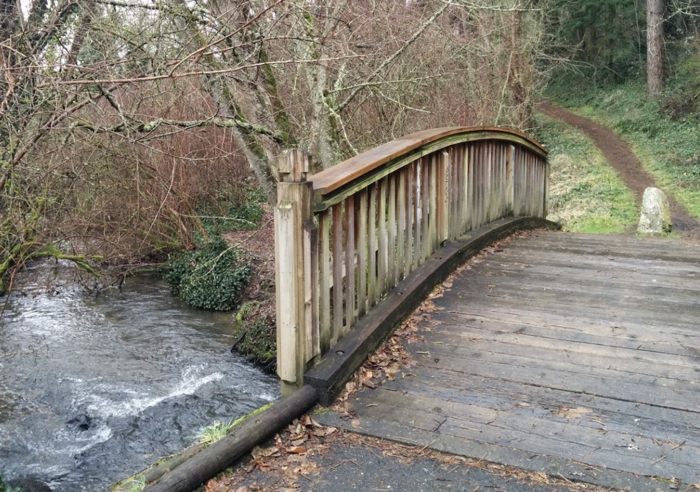 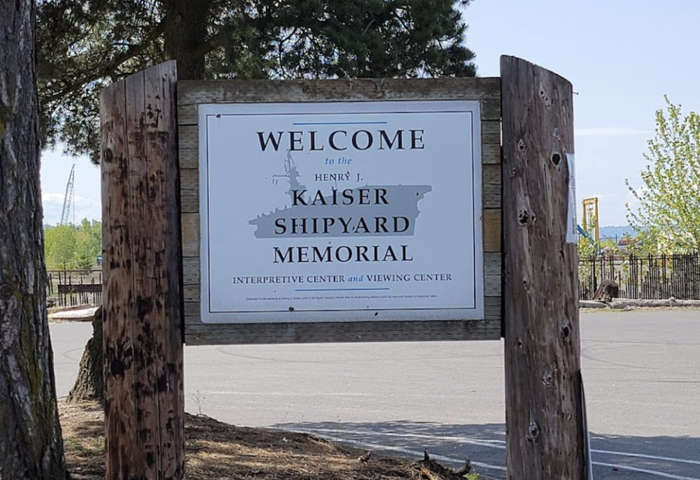 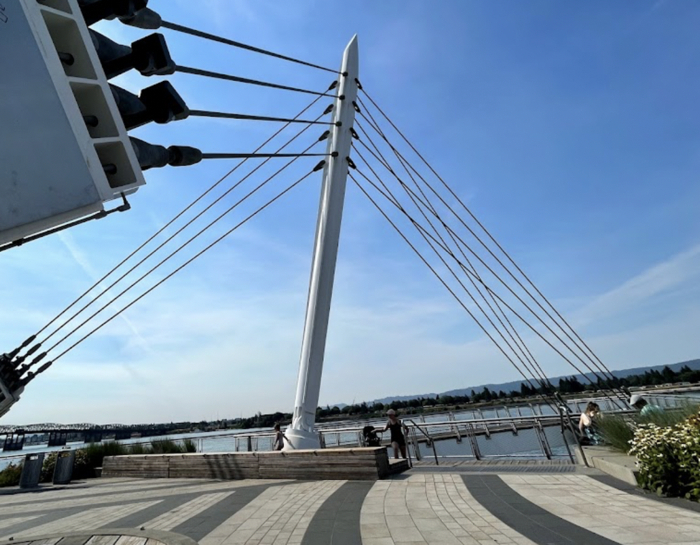 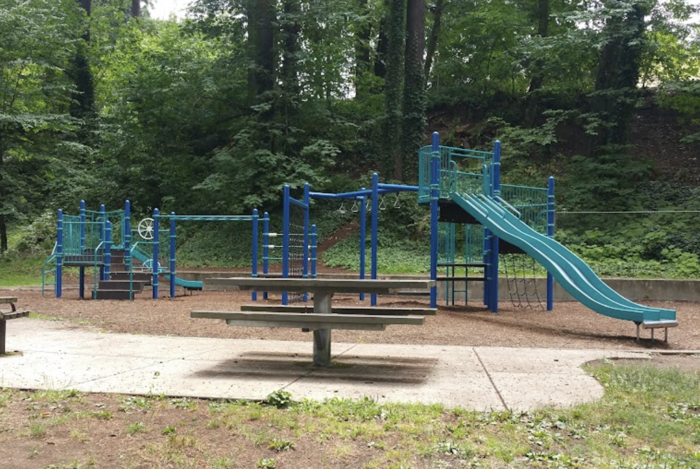 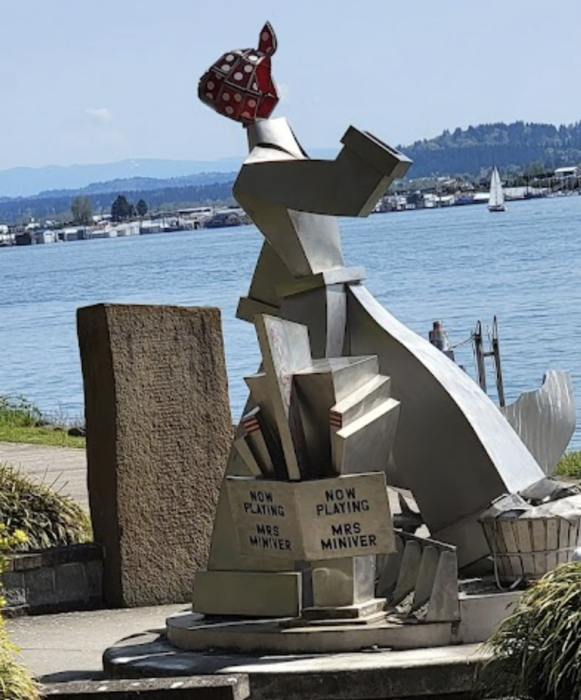 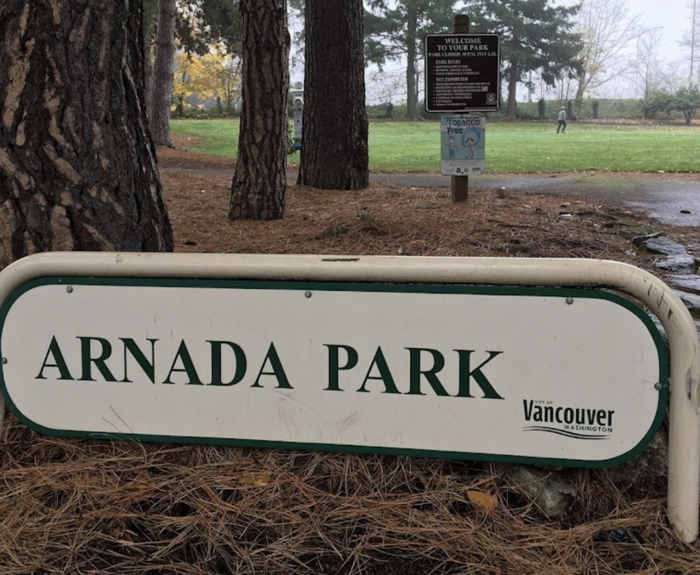 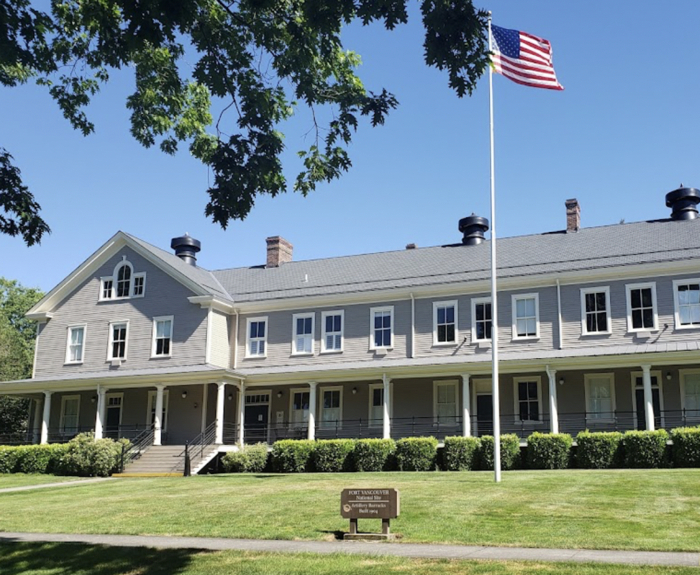 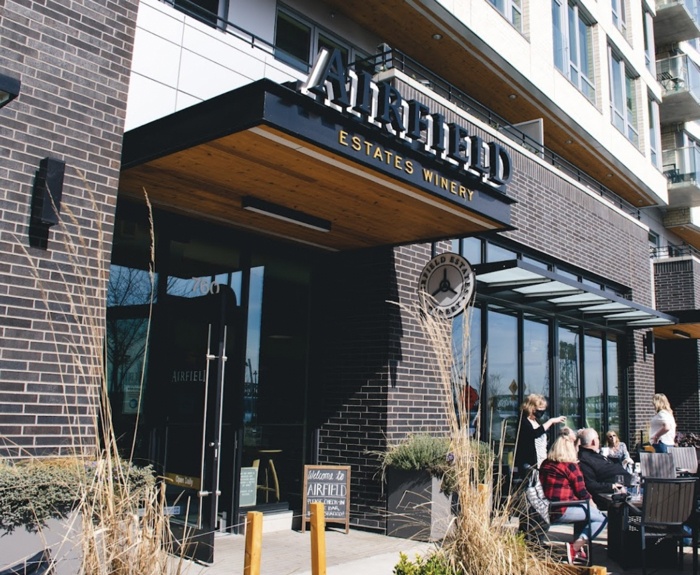 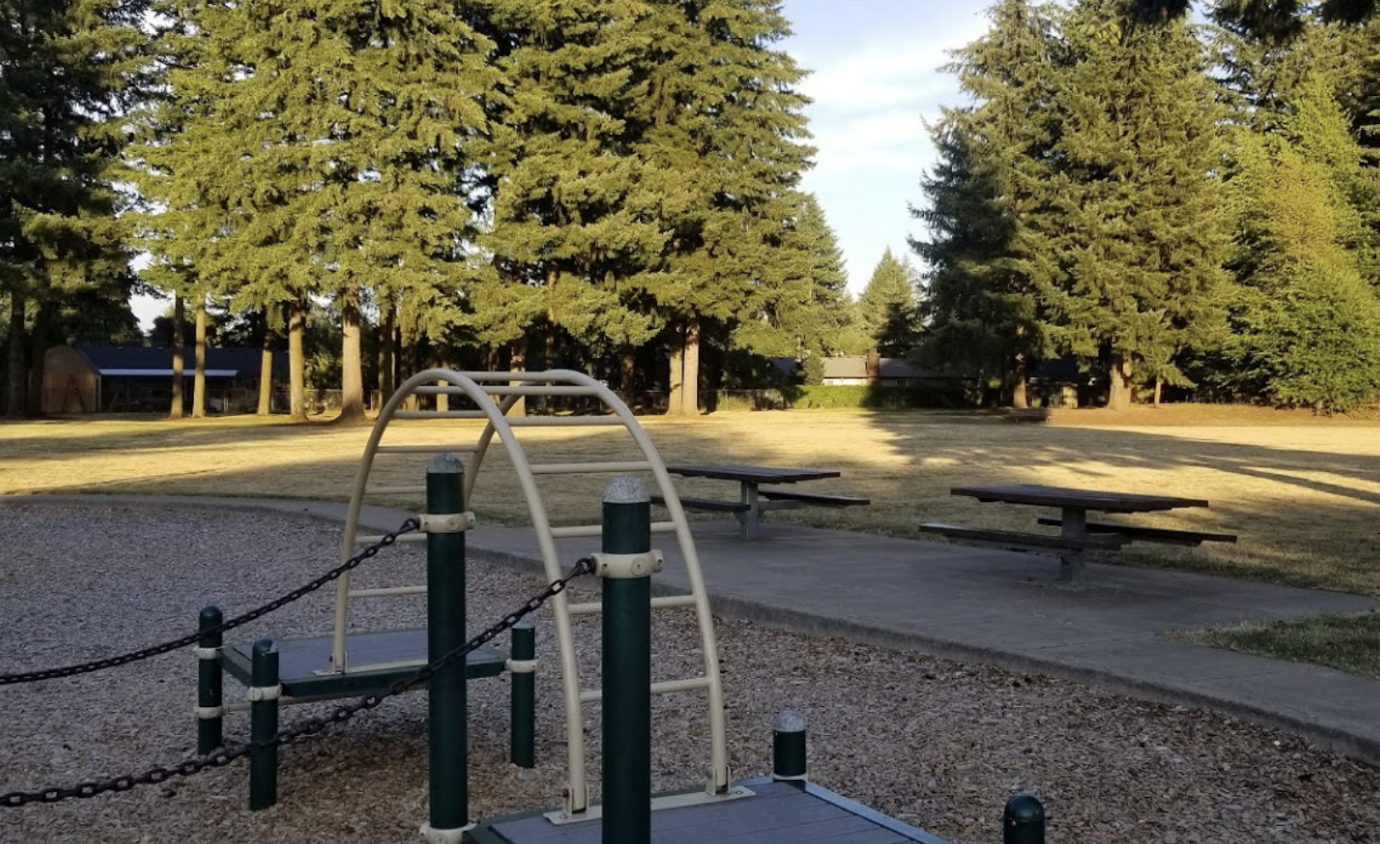 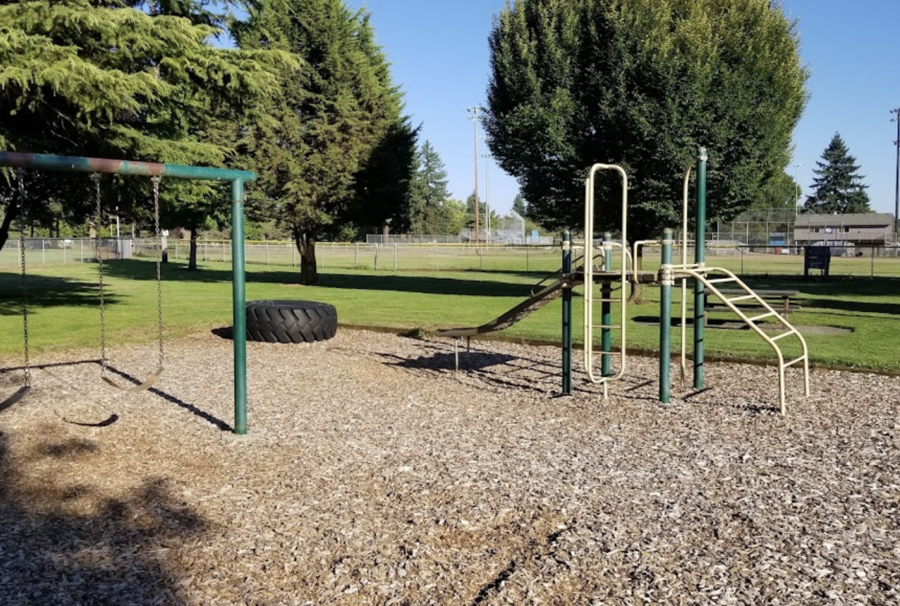 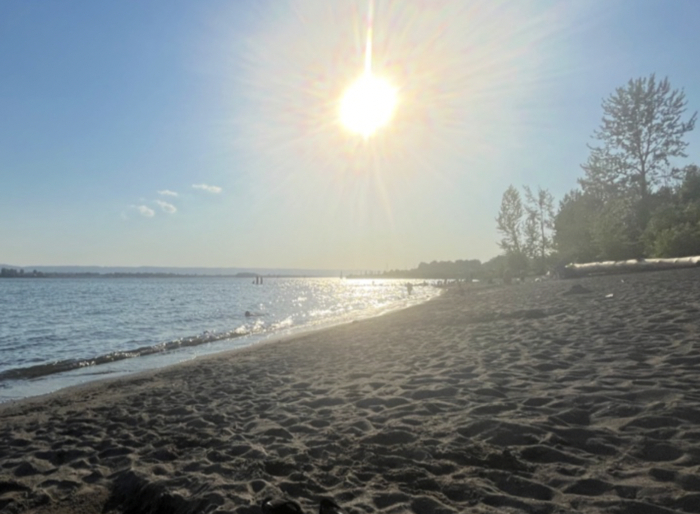 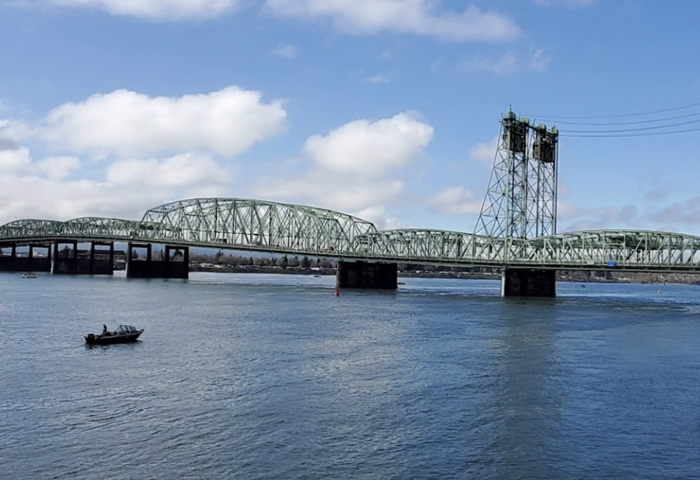 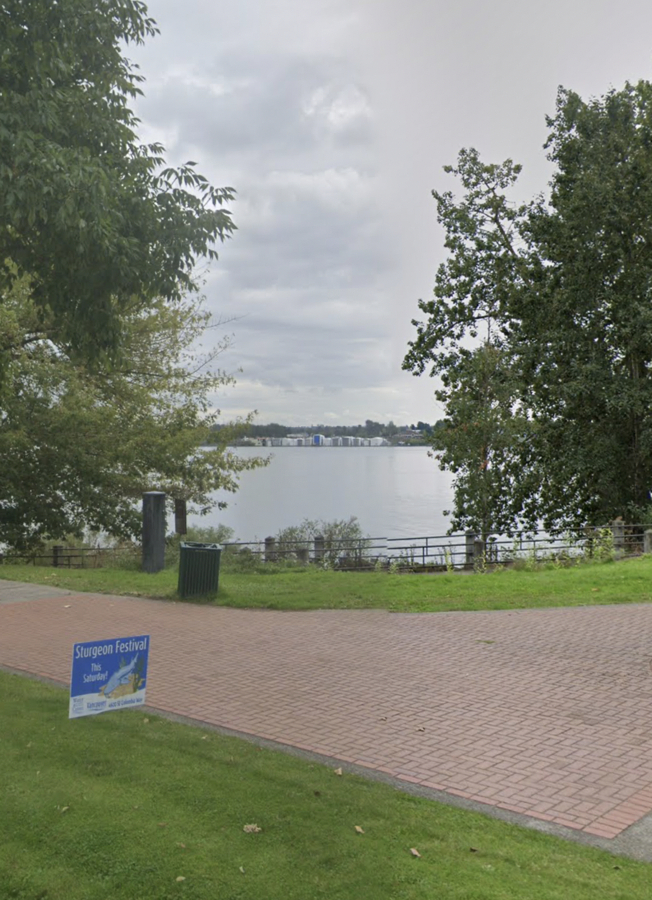 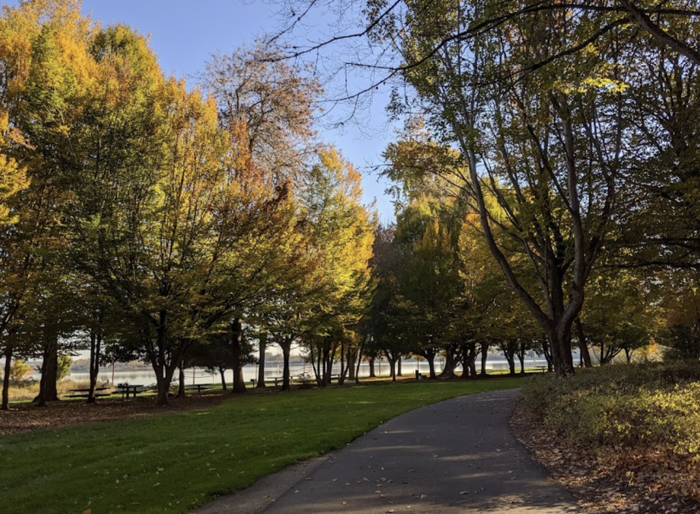 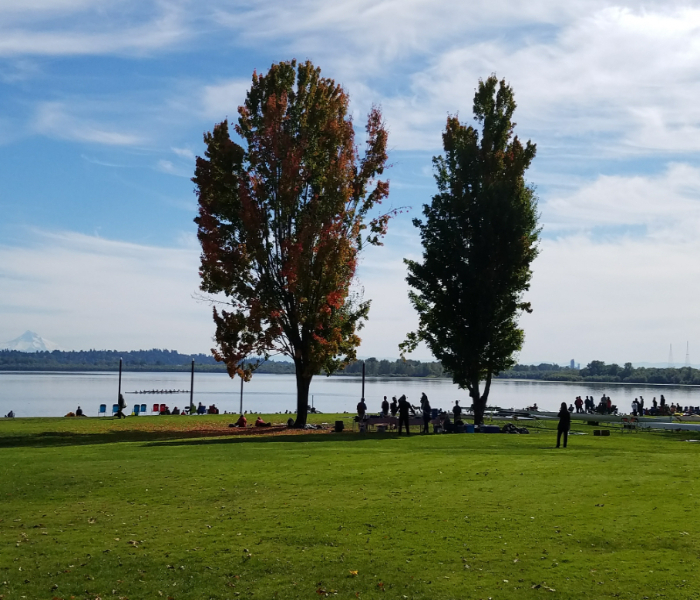 When you need an attorney in Vancouver who has a proven track record when it comes to defending a wide range of criminal charges, call Steven Thayer.