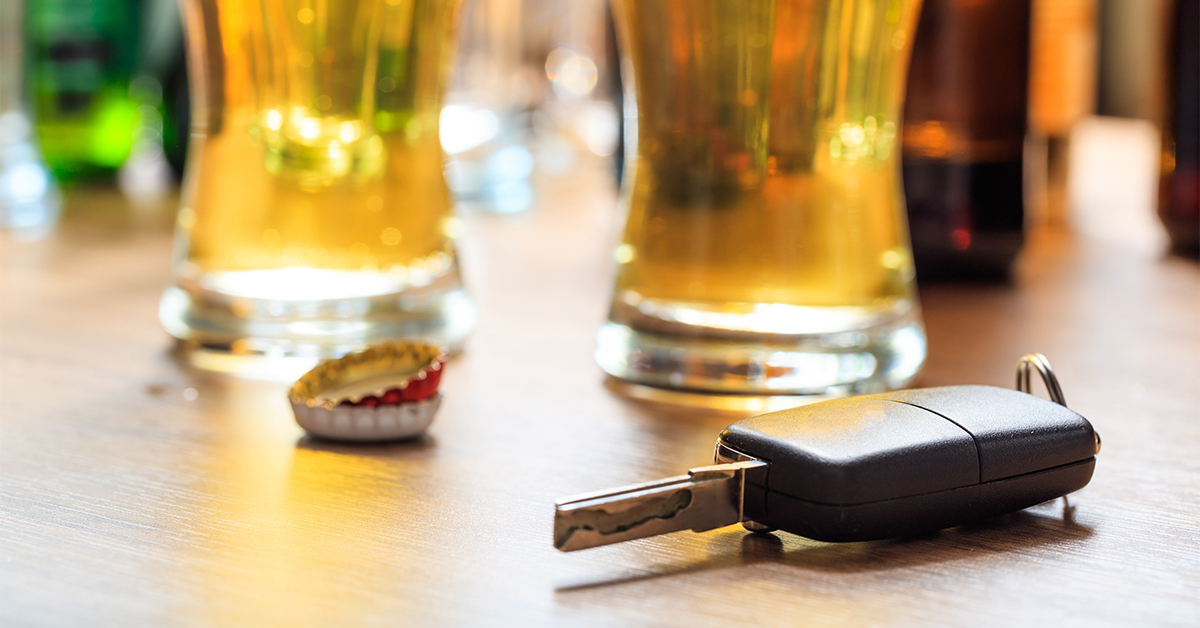 Over the last 40 years, Steve and Jacy Thayer have tried and won just about every kind of DUI case imaginable. We resolve most cases, of course, by negotiating a reduction in charge. The negotiating objective in most DUI cases is a reduction in charges to the charge of negligent driving. This reduction saves the defendant a license suspension and jail time. Not only that, but the defendant no longer has to worry about the stigma attached to a DUI conviction. Many other cases are resolved on pre-trial motions to suppress evidence or pre-trial motions for dismissal. However, the most memorable cases are the ones that get tried.

The Necessity Defense in a Vancouver DUI Case

While there is no substitute for experience, it never hurts to be creative. For example, a few years ago, Mr. Thayer had a case where the client and the client’s girlfriend were out drinking at Dragon’s Lair Bar & Grill into the early morning. While there, a group of undesirables started verbally harassing them. Due to the client’s intoxication, he planned on calling a cab to transport himself and his girlfriend home. However, since he felt threatened, they decided to leave immediately instead. When they left the restaurant, their antagonists followed them closely and surrounded them when they got to the car. Concerned for their safety, our client and his girlfriend jumped into the car and drove away. The Washington State Patrol stopped the client about a block away after the client allegedly ran a red light. Our client’s breath test results exceeded .20 blood alcohol content (BAC). The case looked hopeless. The State Patrol had probable cause to stop our client for the red-light infraction, probable cause to arrest because the client was clearly drunk, and there was no way to argue with the computerized breath test results.

At trial, Mr. Thayer raised and argued the legal defense of necessity. Typically, the necessity defense applies where the accused reasonably believed the commission of the crime (in this case, the DUI) was necessary to avoid or minimize greater harm. In this case, the client thought he and his girlfriend were in imminent physical danger and at risk of being beaten and/or violated. Although Mr. Thayer never read or heard of anyone using necessity as a defense in a DUI case before, it certainly seemed appropriate. The client was found, not guilty. 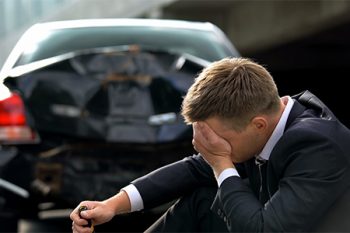 If you’ve been charged with a DUI or DWI offense, call Steven W. Thayer today to schedule your initial consultation!

Since 1977, Steven and Jacy Thayer have provided outstanding legal services to clients facing drunk driving charges in Washington State. The lawyers at Steven W. Thayer’s law firm have years of experience, expertise, and an unsurpassed reputation regarding DUI and DWI cases, including clients facing their second, third, or subsequent DUI or DWI charge. An arrest for drunk driving or a breath test result exceeding a .08 BAC level doesn’t necessarily mean a conviction.

Examining the DUI or DWI Stop or Seizure

The first line of defense employed by Steven Thayer incorporates an interrogation of the initial stop or seizure of the vehicle and its legality. Vancouver law requires the police officer to have reasonable suspicion or probable cause to stop a vehicle. However, we often find that they make unjustified stops. This discovery often leads to dismissal of the case or suppression of evidence. Suppression of evidence may result in a significant reduction in charges.

Examining the Arrest or Search of the Vehicle

The next step to a DUI defense is an examination of the arrest of the client and/or search of the vehicle in question. Even if the initial stop was lawful, the arrest or search of the vehicle may be challenged. For example, if you were unlawfully arrested or if your car was unlawfully searched, evidence obtained in the process (such as breath test results) may be excluded. This exclusion of evidence can dramatically affect the outcome of the case, and it may lead to a significant reduction in the charge or a complete acquittal at trial.

Other Strategies in DUI or DWI Defense Cases

Many drunk driving cases are defensible, especially cases in which the defendant refused to take a breath test. In these cases, if you elect to go to trial, an experienced attorney such as Steven Thayer is a crucial asset.

Vancouver law enforcement officials take drunk driving very seriously. Even with your first DUI charge, you face the loss of your driver’s license, increased insurance rates, community service, alcohol treatment programs, and possible time in jail. That’s why you need Steven Thayer to assist you in your legal defense if you’ve been charged with a DUI or DWI in the state of Washington.

The State of Washington punishes multiple DUI and DWI offenses more severely than a first-time offense. However, experienced DUI lawyers such as Steven and Jacy Thayer have the experience to negotiate and obtain the best possible outcome for clients who are charged with a second, third, or subsequent DUI or DWI offense. Penalties of multiple DUIs include substantial fines, suspension of your driver’s license, alcohol treatment programs, mandatory minimum jail time, probation, and the imposed use of an ignition interlock device.

If you’ve been charged with a DUI or DWI offense, whether it’s your first or not, call us today to schedule your initial consultation with one of Vancouver’s most experienced DUI attorneys. We may be able to negotiate a reduction of a first DUI offense to a charge of negligent driving, which carries less severe penalties than a DUI or DWI conviction. There’s also a possibility we could secure alternative sentencing in the form of alcohol treatment and community service.

More Than 50 Years Of Combined Experience On Your Side
Who Carries The Burden Of Proof For Self-Defense?
|
Notable Case: Dismissal of Child Rape First Degree and Child Molestation First Degree