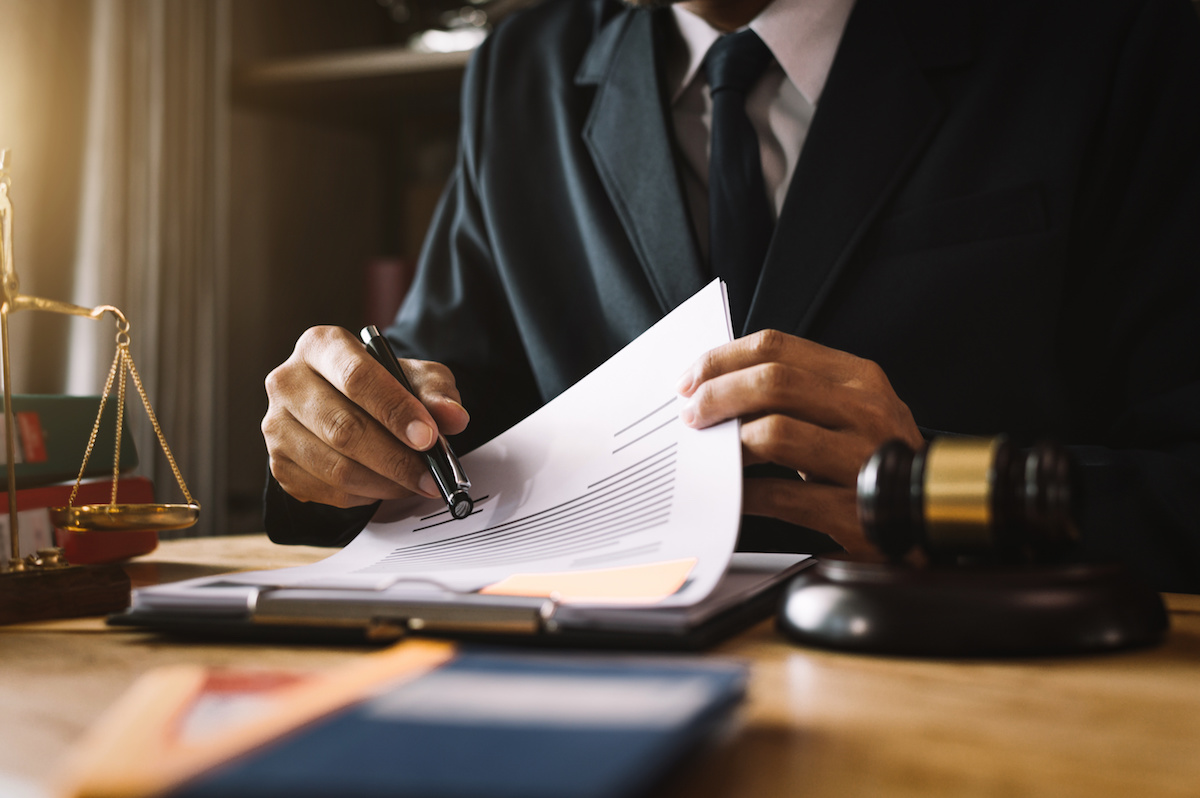 Over the course of his career, Steve Thayer has represented many infamous clients. However, he has also had the honor of defending dozens of police officers, deputy sheriffs, state troopers, lawyers, prosecutors, and judges in both criminal cases and disciplinary proceedings. In most of these cases, the client’s career was at stake. Many of these cases were closely followed by the media. Each of those clients came to Mr. Thayer because of his law firm‘s reputation in the Vancouver, WA legal community.

A lawyer’s reputation is a synthesis of demonstrated ability, effort, integrity as well as the results achieved in court. There is no better measure of a professional’s reputation than peer review. Martindale-Hubbell is a law firm that has conducted surveys for over a century, asking lawyers to rate each other on a scale of “A,” “B,” “C,” or “no rating,” factoring both a professional’s legal ability and integrity. If a lawyer has an “AV” rating, it means that he or she has a reputation for excellence. Steve Thayer has been “AV” rated by Martindale-Hubbell for over 20 years.

Steven W. Thayer has built a reputation over his career as a “Super Lawyer” by achieving results and acting with integrity in the courtroom. Call today for a free initial consultation!

Recognized in the State of Washington as a “Super Lawyer”

Another measure of a lawyer’s reputation comes from the Washington Law and Politics Magazine survey of lawyers throughout Washington State. Lawyers throughout the state are asked to nominate attorneys who have demonstrated a level of excellence deserving of a reputation as a “Super Lawyer.” This survey began about 20 years ago in Seattle, Washington. Only about 5% of the attorneys in Washington State receive this recognition annually. Steve Thayer has been recognized as a “Super Lawyer” many times, most recently in 2020.

Some examples of cases Mr. Thayer has won for lawyers include dismissal of a Felony Marijuana Grow charge, dismissal of a Child Pornography case, and a Not Guilty veridict in a drunk driving trial on behalf of a prosecutor from Cowlitz County.

How Can Steven W. Thayer Help You?

If you’re looking for an established law firm in Vancouver, WA, look no further than Steven W. Thayer. As an experienced criminal defense attorney in Clark County, Mr. Thayer has decades of experience defending clients from all walks of life, including police officers and his fellow attorneys. Call today for an initial consultation with one of Washington State’s top criminal defense attorneys!

More Than 50 Years Of Combined Experience On Your Side
Notable Case: Dismissal of Child Rape First Degree and Child Molestation First Degree
|
Letter Of Thanks From One of Our Clients