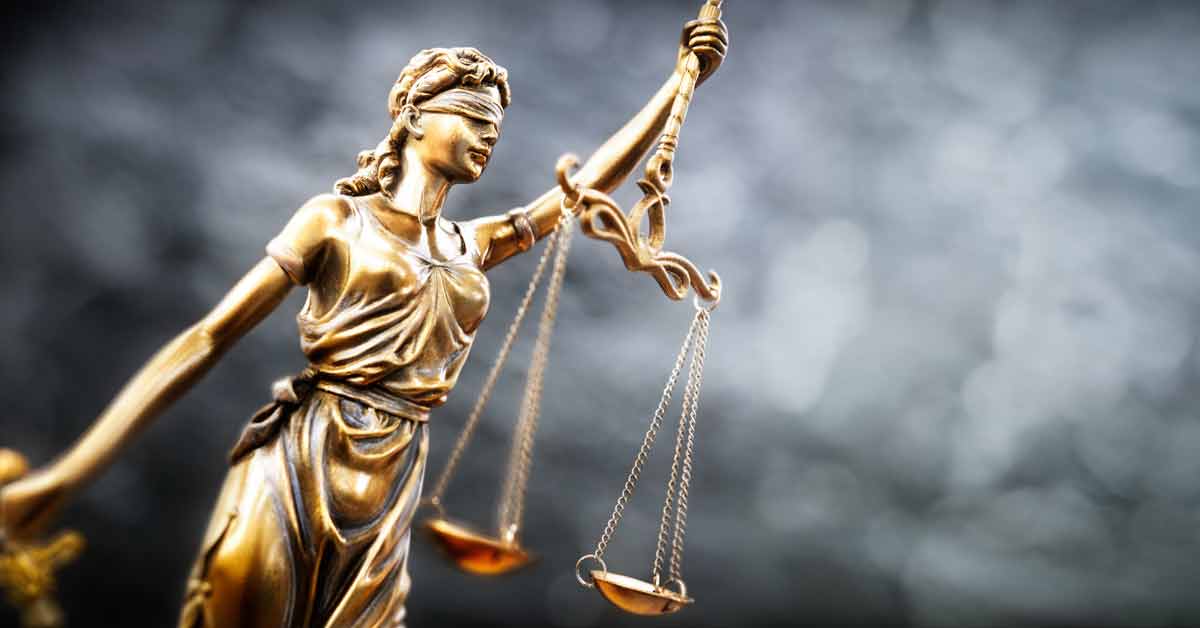 The jury’s verdict in the Rittenhouse trial has been heavily criticized by left-wing media, politicians, so-called celebrities, and others who don’t care about the truth or value our core constitutional protections. What they all have in common is that none of them heard all the evidence, watched all the videos, read all the jury instructions defining the law of self-defense applicable to the case, or deliberated over three days before rendering a fully informed verdict.

The right to a jury is guaranteed by the constitution to ensure a fair trial. It is the opposite of mob justice. Instead of a fair trial, all a mob is concerned about is a lynching. Truth and fairness are irrelevant because a mob is an opinion and agenda-driven.

The Rittenhouse trial also featured the Second Amendment right to bear arms and the corollary right to self-defense. After hearing all the testimony, reviewing all the video evidence, and applying the law as instructed by the court, and with the further benefit of video replay during three days of deliberations, the jury unanimously determined that the resort to deadly force was reasonably necessary and therefore justified. The verdict was well-considered and is deserving of respect.

The bottom line is this is still America. If a mob attacks you, you have a Second Amendment right to bear arms to protect yourself and your family, and when the mob comes to lynch you, you still have a right to a fair trial by jury.