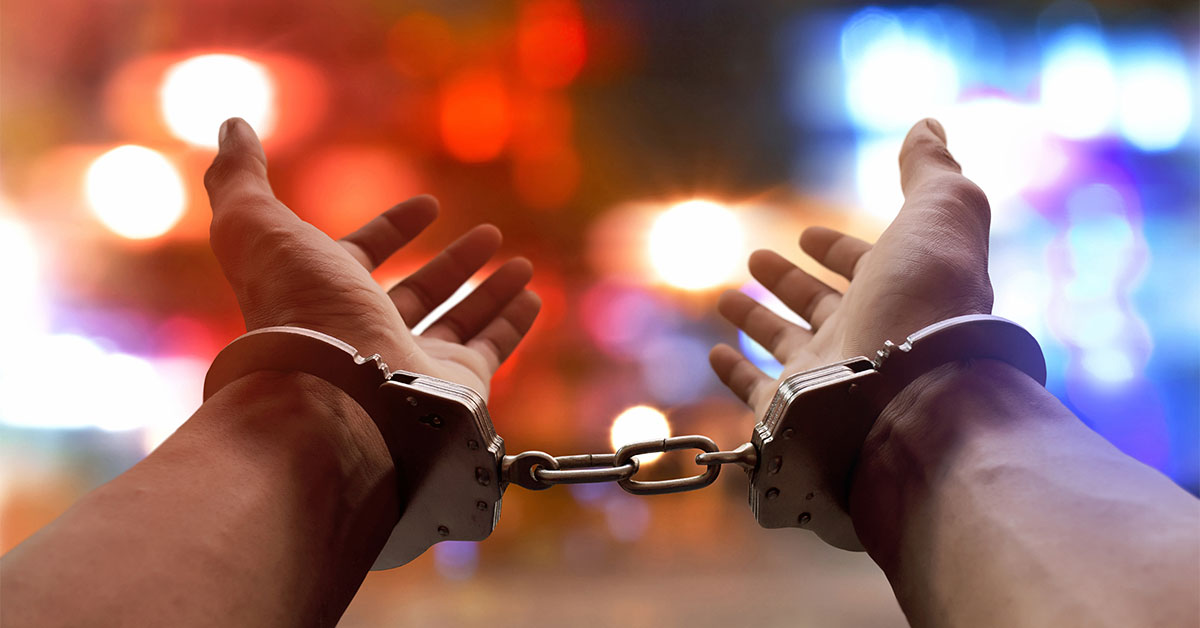 February 25, 2021, the Washington State Supreme Court decided State v. Blake, 197 Wn. 2nd 170 (2021), holding that RCW 69.50.4013, which makes the unintentional and/or unknowing possession of illegal drugs a crime, violates the due process clauses of the 14th Amendment and Washington State Constitution Article I, § 3. The court decided that it was unfair to convict people of possession of drugs without requiring the State to prove beyond a reasonable doubt that they intended to possess the drugs. This created the possibility of someone being convicted of possession when they were unaware that they had the marijuana in their backpack, their car, or their house.

The decision has retroactive effect, which means anyone who has been convicted in the past under the statute is entitled to relief. This would include dismissal of the conviction and a refund of fines and costs paid as a result. Affected parties should retain counsel for advice on obtaining relief. If you, or a member of your family, would like help vacating a felony drug possession conviction, call us at 360.694.8290, or email us at [email protected]