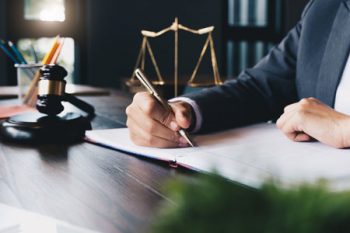 Leading our firm is attorney Steve Thayer. He has been practicing law in Camas, Washington, since 1977. Mr. Thayer founded his own law firm in 1982 and has since serviced criminal cases of all kinds throughout southwest Washington. He has excelled in the area of criminal defense, confidently handling all types of felony and misdemeanor cases.

Mr. Thayer has been AV-rated* by Martindale-Hubbell, has appeared in the Bar Register of Preeminent Lawyers and was selected for inclusion in Super Lawyers by Washington Law & Politics magazine for over 10 years. He has won a variety of high-profile homicide, vehicular homicide, assault, and domestic violence cases, all of which have contributed to his outstanding reputation as an exceptional criminal defense attorney. Mr. Thayer is the attorney Camas counts on, call our office today.

For example, the district and municipal courts in Camas almost always prohibit contact between the accused (usually the husband or boyfriend) and the complainant (usually the wife or girlfriend) throughout the course of the pending case, which may last for months. 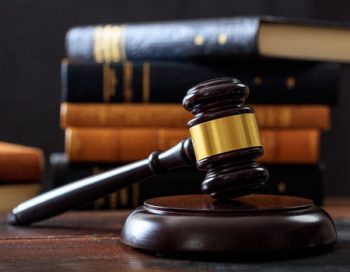 To obtain more information, please get in touch with the law firm of Steven W. Thayer, P.S., today to schedule a consultation. Call us or contact our office online. We also provide a variety of other legal defense services. When you need a DUI attorney, drugs crimes attorney, or federal crimes attorney in Camas, Battle Ground, Ridgefield, or anywhere in between we are here to help!