Defending Against Sex Crime Charges For Over Three Decades in Washougal 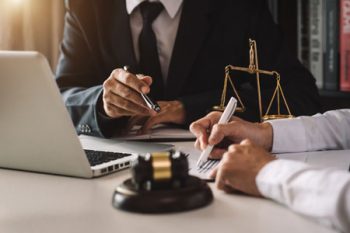 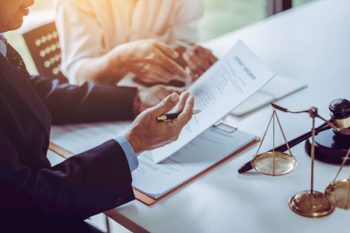 Mr. Thayer has also defended a variety of child pornography cases in both the State and Federal Courts of western Washington. These cases are often complex and involve a variety of challenging issues that put a premium on experience and require extraordinary effort for best results. In a recent federal Internet child pornography case argued by Mr. Thayer in Feb. 2012, the Court imposed a probationary sentence with no jail even though the government was recommending 60 months in prison.

Call Washougal sexual assault defense attorney Steven Thayer about any criminal matter. Contact us today to schedule a consultation. We also provide a variety of other legal defense services. When you need a DUI attorney, federal crimes attorney, or drug crimes attorney in Clark County, Camas, Battle Ground, Ridgefield, or anywhere in between we are here to help!