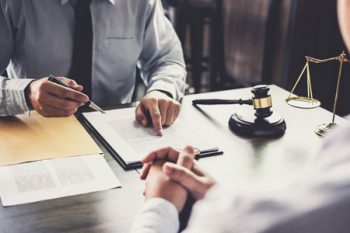 Steven Thayer has been defending sexual assault cases in Southwest Washington since 1977. His career has included the successful criminal defense of many high-profile cases, many of which received widespread publicity. These included an acquittal for the then-president of the Vancouver School Board on charges of rape of a child, child molestation, statutory rape and indecent liberties in 1994. The case was highly publicized and tried twice. The first trial resulted in a hung jury. The second trial resulted in a unanimous acquittal on all counts in the summer of 1994. Mr. Thayer also defended a case that ended in the dismissal of all charges, including child molestation and rape of a child, against the son of the mayor of Vancouver in 2000. 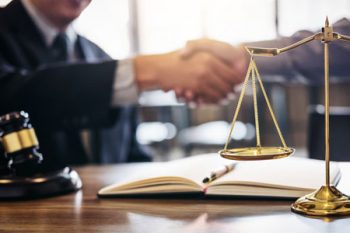 Call Battle Ground sexual assault defense attorney Steven Thayer about any criminal matter. Contact us today to schedule a consultation. We also provide a variety of other legal defense services. When you need an attorney in Washougal, Camas, Salmon Creek, Ridgefield, or anywhere in between we are here to help!